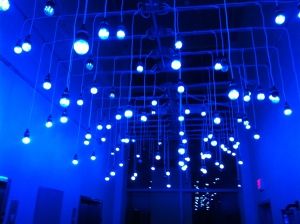 At 10:30, Jennifer McCartney returns to report on the Women’s March on Washington, she attended with her daughter Autumn, on Sunday, January 21, 2017, where over 500,000 women united in solidarity for the protection of rights, safety, health, and families in our nation’s capitol, along with millions of people in over 600 cities around the world. More info at: http://www.womensmarch.com Jennifer McCartney, is a retired professional boxer, and single mom, and the founder of Kansas City Heroes, formed in 2015 to advocate for single parents, disabled folk, and the disadvantaged.