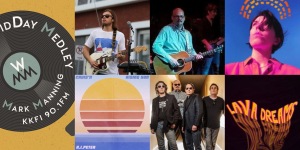 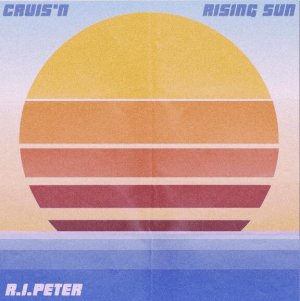 At 10:30 R.I.Peter joins us (on the phone) to share music and information about his new cassette-single release, “Cruis’n” and “Rising Sun” from Manor Records. R.I.Peter is the new musical project from Peter Beatty who plays lead guitar and sings in the band Momma’s Boy. Members of Momma’s Boy have been playing together since the band Rev Gusto with Quinn Hernandez and Jerry & Sam Frederick formed when they were in high school at Saint James Academy. Peter studied at University of Kansas.

At 11:00 Mark talks with Matt Kesler who plays bass and sings with the band Pedaljets who earlier this year released “Twist The Lens,” on Electric Moth Records. Formed in 1984, Pedaljets made a name for themselves playing alongside Hüsker Dü, The Replacements and Flaming Lips. In 1989 the band broke up just after the release of their second album, “The Pedaljets.” 20 years later, the band came back together in 2008, to give that album a proper, remastered release. Working with producer Paul Malinowski playing lead guitar, the band’s reunion led to “What’s In Between” in 2013, their first album of new material in 23 years. Now, six years later, “Twist The Lens” their fourth full-length, is the first to feature new guitarist Cody Wyoming (The Philistines), while previous guitarist Paul Malinowski served as producer. Matt Kesler also plays with the bands, Doo Dads and Midtown Quartet. 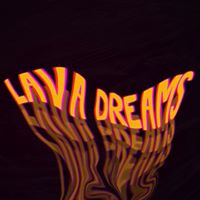 At 11:30 Lava Dreams joins us to talk about her new release, “Good Energy + Focus” produced by Duncan Burnett. Solo artist Lava Dreams is the music project of Julia Hamilton. She writes songs influenced by pop, soul, RnB, jazz, trap, house, funk, reggae, rock, and world music. Hailing from Kansas City, MO, her guitar-based music is both dreamy & electric. Lava Dreams began writing lyrics and melodies as a young child. Growing up, she learned to play her first guitar chords from her father – who played around the house and in local bars. After playing guitar and singing in several Kansas City bands as a teenager, she set out to become a solo artist in 2018. Julia Hamilton is also a filmmaker who received her Bachelor’s of Arts Degree in Film from Avila University. More info at LavaDreamsMusic.com