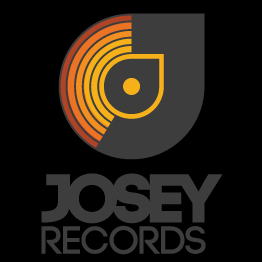 HEART OF A DOG opens at The Tivoli on Friday, November 13.

At 11:30 Mark talks with Jerry Harrington of The Tivoli KC Cinemas, who joins us to talk about the critically acclaimed new film, written, directed, produced and scored, by Laurie Anderson, HEART OF A DOG. “Acclaimed musician & performance artist Laurie Anderson presents her meditation on love and death in this playful, lucid and heartbreaking nonfiction feature dedicated to Anderson’s late husband Lou Reed. Anderson draws upon her childhood experiences, Buddhist principles and her political beliefs as she lovingly tries to help her beloved terrier Lolabelle.” Mark will play selected tracks from the complete soundtrack recording of HEART OF A DOG available from Nonesuch Records. HEART OF A DOG opens at The Tivoli on Friday, November 13. More information at: http://www.tivolikc.com