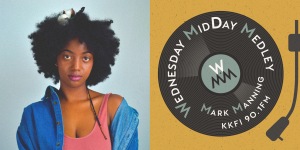 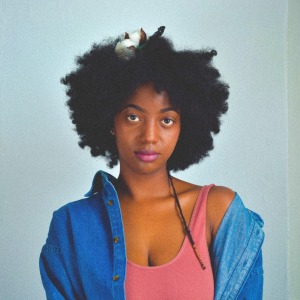 At 11:00 Mark welcomes singer songwriter Khrystal. who’ll release her new single “Magic” on August 8, 2020 through Manor Records on limited edition cassette singles. On February 21, 2020 Khrystal. released the single “You, Again.” In 2019 Khrystal released the singles “Blue,” “Her Rose,” and “Her Eyes.” Khrystal. released the 8-song, The Awkward Muva on July 13, 2018. The Glow Up EP, in 2017 produced and written by Khrystal. with Duncan Burnett. This was follow up to Khrystal’s debut EP, Quarter Century Living. Khrystal. graduated from UMKC in 2016 and graduated from Kansas City Kansas Community College in 2013. Khrystal. is a graduate of Sumner Academy of Arts & Science, in KCK. 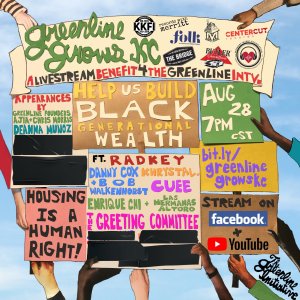 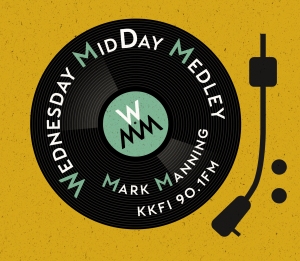