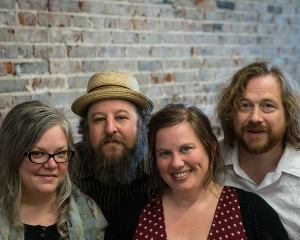 At 10:15 Betse Ellis joins us to share details about the Short Round Stringband‘s new album in the making, an 18 track tribute to Bill Monroe! Short Round Stringband is Betse Ellis, Clarke Wyatt, Kelly Wells, and Ryan Spearman. Kelly & Ryan perform as the The Aching Hearts, based in St. Louis, and like Betse & Clarke they play “old time” music. The 4-piece band is in the final weeks of their crowdfunding campaign to produce the new record. For more information or to donate you can visit: https://www.kickstarter.com/projects/shortroundstringband/ 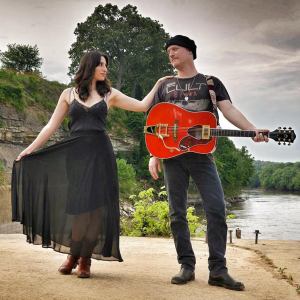 At 10:35 we talk with Jemal Wade Hines & Moksha Sommer of HuDost, the husband-wife-fronted retro-pop art-rock group based in Montreal & Kentucky. Their new album, of water + Mercy. HuDost play an Album Release Show at Prospero’s Books, Thursday, April 23, at 7:00 PM, at 1800 W 39th St, KCMO with Allaudin Ottinger who also joins us in the 90.1 FM Studios to share music from his new release, “Vision Bewilderment & Love.” 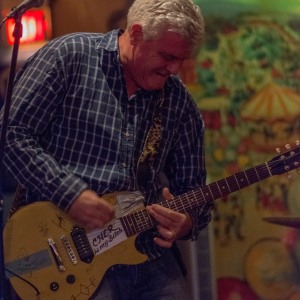 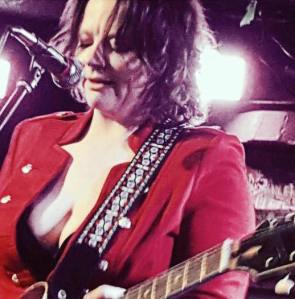 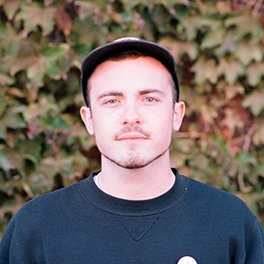 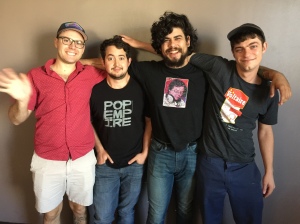 At 11:30 Shaun Crowley of Momma’s Boy and Manor Records shares details about Manor Records Speaks Up – Sat, April 27 at 9:00 pm, at miniBar, 3810 Broadway, with Mild Cats, The Golden Fleece, Mouton, Momma’s Boy, The Rub’s, and Drugs & Attics, Manor Records will also release “The Bennett Tapes” in honor & memory of a good friend Bennett Jones featuring a live un-released track from his old band Shortsweather. The bands & musicians are uniting for a purpose with all door proceeds going to the KC chapter of SPEAK UP, raising awareness about suicide & depression and to help end the stigma associated with suicide. Speak Up stands for Suicide Prevention Education Awareness for Kids United as Partners. More info at http://www.speakup.us 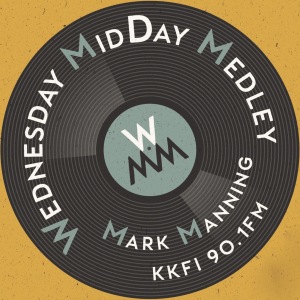